No one stops at one place when they see progress somewhere. Fortunately, we Pakistani are among that nation trying to cope with all the hurdles to get the status of everyday living. Most of the changes in our society bring happiness, but as we all know, there are some cons with all the pros. As the trend changes, so the living style also gets merged into it. Throughout Pakistan, the family organization structure is strongly patriarchal, and most people live with large extended families, often in the same house or family compound. Still, the eldest male, whether he is the father, grandfather, or paternal uncle, is the head of the family who makes all significant family issues. To have a much deeper understanding of changing trends in lifestyles, we focus on some major areas.

Social media plays a vital role in bringing the dressing style sense to people. Fashion shows and trendy clothes are gaining much popularity among the youth. In the early days, people had no facilities to see the latest and trending dressing; that’s why usually elite class women did wear trending clothes, but now, due to advancements in technology, everyone is well aware of the latest trends. The fashion industry in Pakistan is experiencing accelerated growth in the glamorous world that admires Pakistan’s youth. Famous and talented designers with creative ideas and internationally competitive designs are projecting the cultural heritage of Pakistan. They are targeting the youth generation to cater their demands. The fashion industry is showing diversity. Pakistan is passing through a phase of cultural and social change, and this whole phenomenon is most visible in the urban areas.

The new arrival, lawn 2020, is now available at different designer’s stores. Due to social media, now you may buy a lawn suit online. Your branded lawn suit is just one click away!

Now everyone avails the facilities provided by the advancement of technology. Electronic media as a whole but specifically television, some categories plays, morning shows, cooking shows, fashion channels, and religious shows, the versatile styles of advertisements have impacted youth lifestyles. The glamour life shows on the television plays, and advertisements produced in some ways is also contributed by the youth and cuts across class lines. Electronic media has played an essential role in changing the mindsets of the youth and sometimes brainwashed. As everything has pros and cons, this is also true that electronic media sometimes do grey propaganda to grab the attention of the audience regarding a specific topic. Television viewership has increased as have the number of television channels introduced on the mainstream. Morning shows and cooking shows have gained broad viewership among women. These shows are live and source of interaction as viewers, you make calls and can have one on one telephonic interaction with TV anchors and hosts. From fashion shows, youth get updated with the latest trends and styles. Pakistani drama industry has witnessed immense growth and popularity in the past few years because tv is the only source for the people who can easily be affordable by any class.

All the mediums of communication included conventional and digital media; the advertisement trends also grab attention among the youth. Even though billboard advertisements are the most effective visual marketing tools currently being used by brands to market their products. Many of the brands now understand that the world is for youngsters. Hence, they try to target the youth market and advertisements specially designed to grasp the youth’s attention and influence their buying choices, including mobile phone models, network providers, fizzy drinks, junk food, clothing brands, etc.

Changing Styles of Restaurants and Eateries

Usually back in the 90’s we didn’t have any concept of fast food in our society. But with time, our society is mostly habitual of fast food, mostly among the youth, and it is becoming more common for youth to spend time in cafes and restaurants with groups of friends for gathering purposes. This trend has impacted the youth’s eating pattern of habits and preferences, social interactions, gender relations, public exposure, and lifestyle. 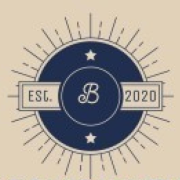 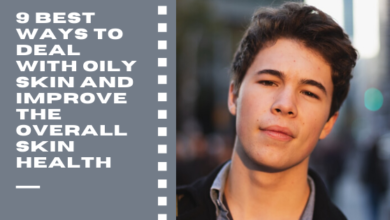 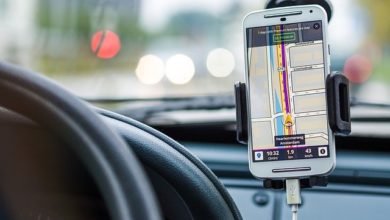 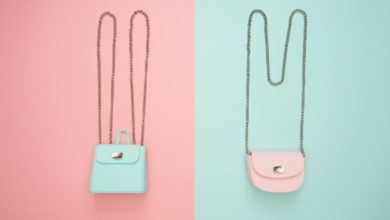 An In-Depth Analysis of the Wholesale Bags